From US Navy to Slovak IT

<Enter article excerpt>
Gary is the first Program manager at T-Systems Slovakia. He leads his primacy perfectly, but his whole story is much more fascinating.

Gary is educated psychologist and understands people well. But the destiny literally sailed him further. Even before the university Gary was serving in US Navy for 6 years. He became the lead, traveled to many places. Than he decided for the university studies. His diploma thesis has been focused on the human mind exposed to various stimulations in nanoseconds.There he discovered he likes testing and started to work as a software tester in Washington D.C. But it wasn´t the end.

His huge and various skills brought him to T-Systems and helped him to get his current position of program manager. He can handle demanding projects from various customers, various locations around the world. He likes his managerial position, because he can CHANGE things. "Everything is possible and challenges are here for us to be handled right", he thinks.

With his three kids and Slovak wife he lives in the family house in Košice. He likes to work with wood in his leisure time and even built a small wooden house for his daughters recently. Gary surely is the man of action. His biggest achievement was hiking Appalachian trail for 6 months when he was younger. He learned that it is very important to know to make a decision. "Is it wrong? Is it good? Does not matter, it has to be made."

Gary, known among us also as „Top Gun“, appreciates the company culture, values and benefits in T-Systems Slovakia. „I am fair. People get from me exactly what they gave me“: Gary says.

« The Cloud Orchestra by T-Systems and Cisco 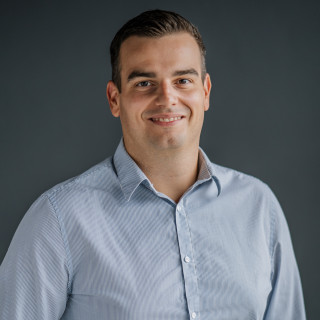 Tomáš Koctúr: Data science is one of the most attractive areas of IT, it is not to be feared 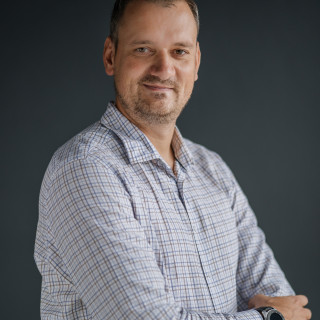 Silvin Galus: We offer a work with technologies that one does not usually encounter 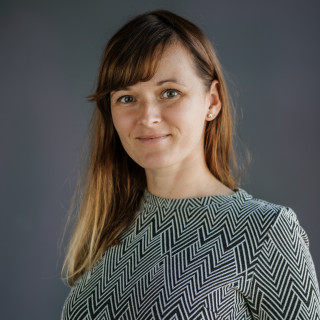 Lenka Zajacová: Diversity results can only come after a while, but these results move you forward individually and as a team 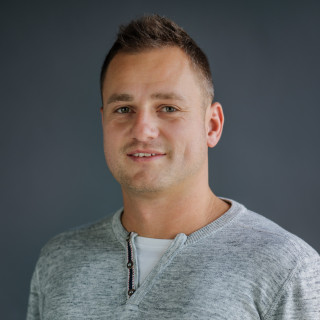 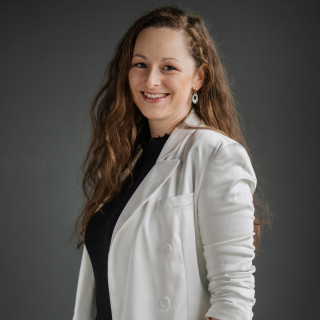 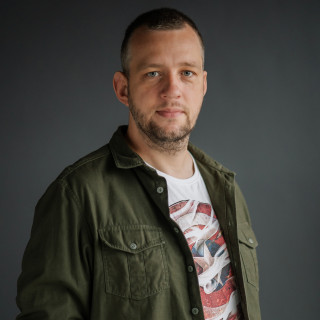